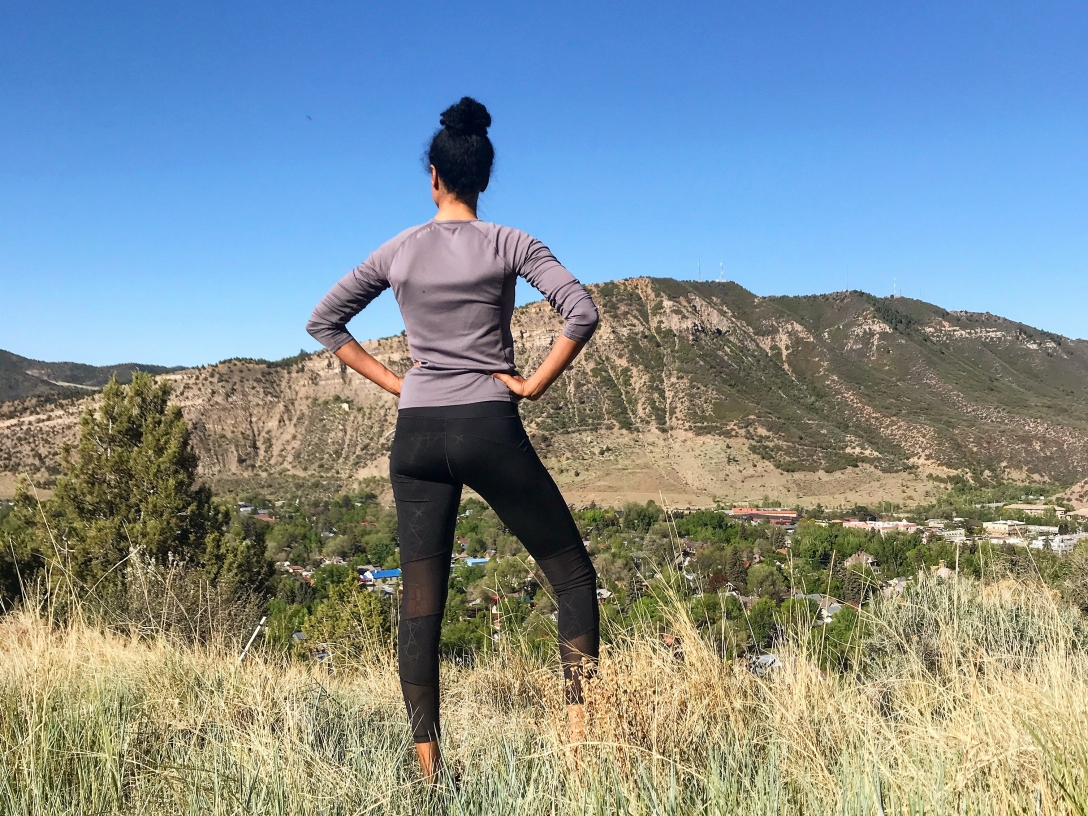 Let’s get real, nobody truly likes change—endings can be as frightening as beginnings. Transformation is tiring, messy, uncomfortable and often complicated. Change forces us to confront the skeletons clattering about in the closet and causes the things we bury to reanimate and make their way through the sludge until they breach the surface.

I’ve played house in enough cities and countries to have become familiar with the winds of change and the ways in which they blow. I grew up in Toronto but bounced around a lot as a kid. And once I graduated high school? Forget it. I went from British Columbia to Alberta and back to Ontario before jumping ship and wandering the Earth for whatever was missing.

But after 20 years living as a nomad, I’ve learned all sorts of lessons about transformation and being on the move. The most compelling is all the answers I’ll ever need are housed within this body. I also know that running from problems rarely results in finding answers. Life is a circus. It is total chaos.

Shit often happens just because. There is no rhyme or reason.

I suppose that’s why I’m less combative these days when things start to go sideways. See, hear or do enough and you’ll realize it’s too much effort to give a fuck for every damn thing that doesn’t go your way. And although there are times when we need to dig in or stand our ground, some occasions demand we take other positions. There is time for everything: to hold on, to lean in, and to fight back.

There is a time to hoist the white flag and surrender.

The first five months of this year have been a riot. Aside from trying to pivot professionally, I’ve been settling my stomach after getting off the roller coaster careening through my personal life. For whatever reason, 2018 has turned into the year where I get to put up with adults who act like children or insist on being assholes. I’ve stretched myself thin to be present for those who request it or provide support to those who need it most.

And for a time I was treading water with sports, especially yoga and boxing. Isn’t that ironic? In some ways, the experience mirrored what I went through during the lowest point of my volleyball days. A time when the initial spark went AWOL and I felt stuck 24/7, and though I show up and give it my all I still feel empty in the aftermath and reluctant to trust much of anyone.

It took weeks to stop spinning, and much longer to stop looking to others for answers they were in no position to give. When the lightbulb came on it made perfect sense: I had to reclaim responsibility for my actions and start making decisions. 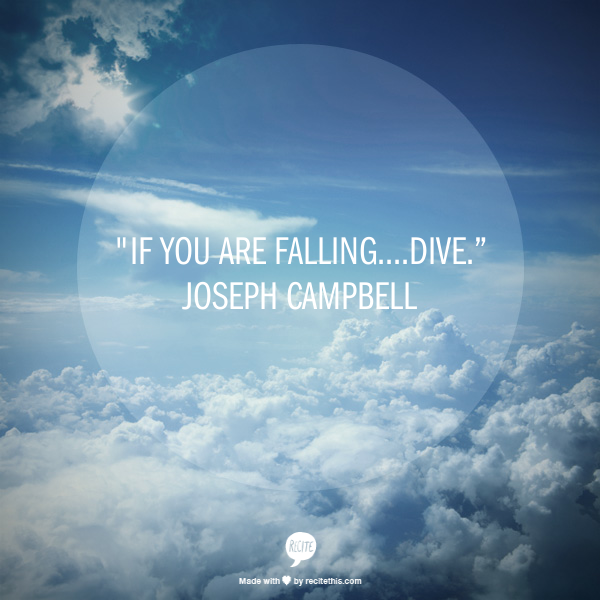 This included laying waste to what no longer worked, reshuffling priorities, and dropping a host of false expectations. Taking those first steps were terrifying, standing on the edge of a cliff with a southwesterly headwind is a vulnerable place to be. But to get out of a funk one usually has to step outside their comfort zone and start playing the odds. If you toss whatever trust you can muster out into the ether and start moving you’re bound to come across a solution, eventually.

I took on the emotional fallout that resulted from temporarily stepping away from the things I enjoyed. I waded through the sentimental trauma of parting ways with people who no longer fit into my life, regardless of whether I liked them or not. I sifted through various notions I thought shaped who I am and found that little effectively cleans up the sopping mess of a bleeding heart.

At least accepting that change is inevitable simplified the process, making it less painful to get up close and personal with the blemishes that lend character to my face. I’ve become more willing to embrace failure, knowing it is a catalyst for success. Being in free fall might be a fucking nightmare, yes. Vertigo is highly disorienting.

But change is an epic part of any journey.

And new beginnings can only arise when others come to an end.

*Remember Semisonic from the late 90s? I do. Post title lifted from the chorus of Closing Time.