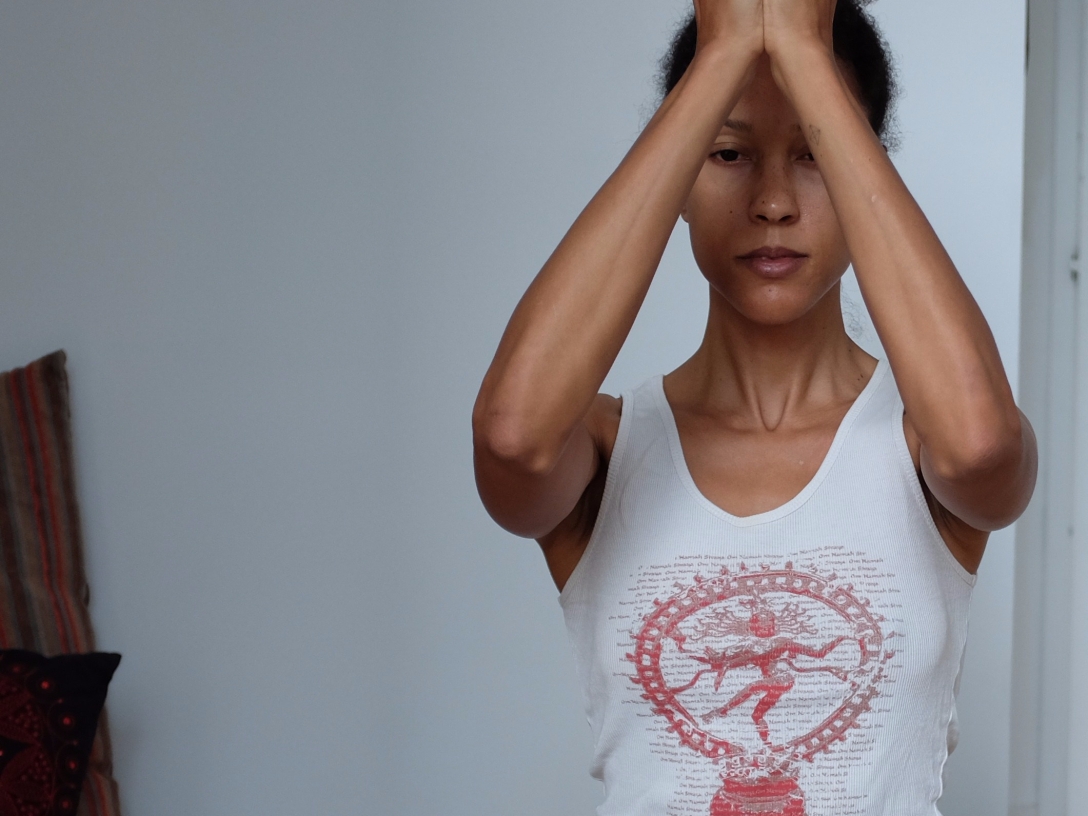 I worked at Champs Sports during high school, when being ‘too much’ or ‘not enough’ was a thing. When we, as young people, tested learned ideas on each other. We gleefully recycled socialized fallacies about men and women.

Notions that were outdated, ignorant, and cutting.

Volleyball was my religion at the time. I also ran track and had a starting position on the basketball team. When I wasn’t busy with sports I hit the books or took back-to-back shifts at Champs. I was incredibly good at selling equipment and shoes to all levels of athletes.

I razed my hair sometime in the middle of 11th grade. An unhealthy mess, my curls were 50 shades of crazy. With two inches of natural growth at the roots, the rest was a chemically relaxed disaster. I told the stylist to lop it off. Six inches had to go! The scissors in her hand shook.

She looked at me with a cocked eyebrow.

Despite my initial confidence, I cried when the shears sliced through seven years of growth. I held my friend’s gaze as my hair fell to the ground in wounded spirals. Yet, once it was done I felt like a snake that had shed its skin.

In less than an hour, I had become a whole new person.

But while I was thrilled with my new ‘do’, many around me didn’t feel the same way. Sometimes I was mistaken for a boy. Other times I’d be called out for not being feminine or delicate enough. And then there were the occasions when I was remanded for being too “angular” or “sharp.”

Too fiery. Too intimidating. Too brainy. Too manly.

It didn’t help I was obsessed with sports, books and video games, or spent an obscene amount of time in track pants. But why those things mattered is beyond me. Being painted with the too much/not enough brush is unfair, regardless of age.

It is deeply corrosive and highly unsettling.

Unfortunately, the tide of judgemental voices grew over time. Being “too much” or “not enough” is something women, in particular, cannot sidestep. We must either wade through the tsunami of false assertions or, if we get too tired, simply grow into them.

Too old. Not old enough.

Never young enough. (Since our collective obsession with youth colours everything.)

Too tall. Not tall enough.

Too thin. Too fat. Too smart. Too sporty. Too carefree.

You’re not sexy enough. Wait, you’re too beautiful. No, you’re not pretty enough. Actually, you’re way too hot. (What does that even mean?)

Too girly, too matronly, too loose, too fast, too frigid, too androgynous, too womanly.

Why aren’t you more docile or submissive? You are too aggressive, driven, or calculating.

Birthed three children? That’s one too many! Have none? What’s your problem, selfish lady?

It doesn’t matter what we embrace. We are either too much or not enough of every last thing.

Even now, I feel frustration when caught off guard by a ‘too much’ or ‘not enough’ thrown, like a grenade, in my face. And I empathize with other women who struggle to stay upright after being accosted—even though they are exceptional, in every way.

A few weeks ago, those high-school feelings of angst rose to the surface after coming across a video of Olympic boxing hopeful, Stacia Suttles. In the clip, the rising star talks about the comments she hears on the daily. Remarks rooted in antiquated and (sometimes) sexist ideas of how one is ‘too much’ or ‘not enough’ of a specific thing.

What do my looks have to do with a sport I like to play? […] One thing I hate to hear is you fight like a man. It is kind of insulting. It’s like, there’s a bunch of men that fight that aren’t that good.

Can’t I just be a girl that fights really well?

She nails so much in those sentences it would take a Ph.D. dissertation to unpack—but at the heart is the too much/not enough division. Slick and repressive suggestions applied by those who might be threatened by our greatness. Demotivating and empty words used to put us in place and make us feel less than. Shamed. Graceless.

Frankly, your designation or profession does not matter. You might be a female athlete or techie who codes #likeaboss. Maybe you are a CEO or a civil servant, a homemaker, an artist, a teacher, or a caretaker. The bottom line is all animals get riled when forced into a corner. It doesn’t matter if you’re a singleton looking for a one-night companion, or a married mother raising the next generation of warriors. It is disempowering to be derided for traits central to our characters.

And distressing to be belittled for physical attributes we cannot alter.

Too much of this. Not enough of everything else.

I’ve had it with the comparisons. Stop taking out the yardstick and find another target to castigate.

Better yet, take a long look in the mirror and keep your opinions to yourself.

2 thoughts on “TOO MUCH/NOT ENOUGH”