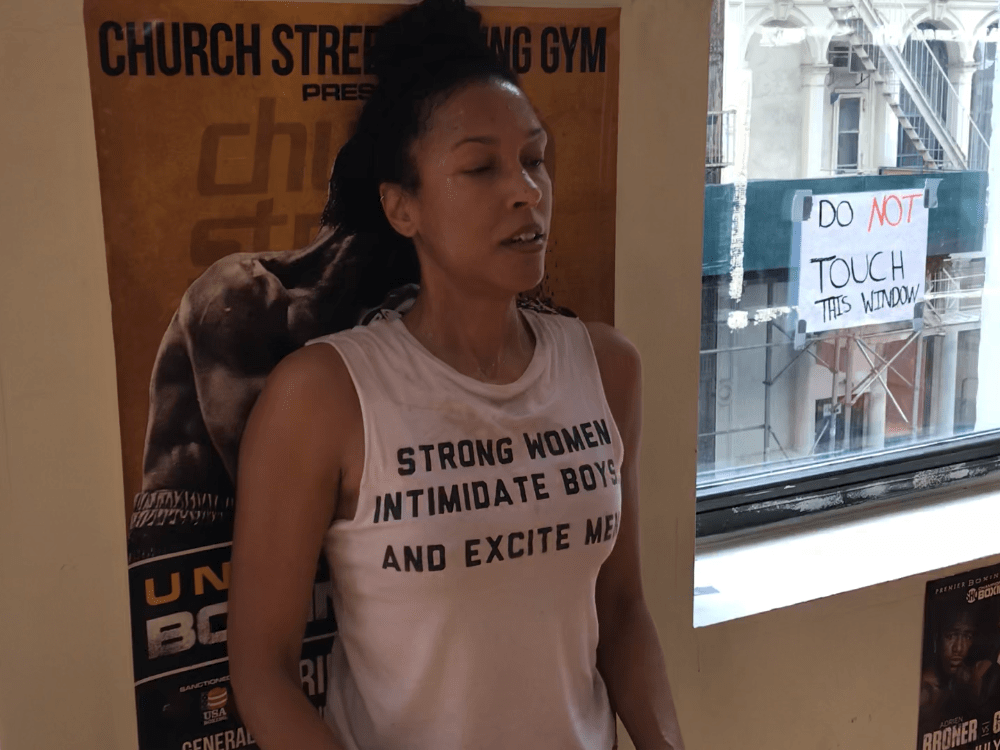 I don’t really want to become normal, average, standard. I want merely to gain in strength, in the courage to live out my life more fully, enjoy more, experience more. I want to develop even more original and more unconventional traits.

I spent a lot of time making myself smaller between the ages of 13 and 28. Taller than the average girl/woman I’d stoop and roll my shoulders until my spine adopted the shape of a cane. Neanderthal revisited, I’d slope around like a hungry waif, my eyes downcast and head lowered. Instead of flaunting the extra inches I was gifted with, I disappeared. A reedy 5’6″ by 14, I was told occasionally that I took up too much space. I attempted to escape the occupation by altering my physical body. My thinking was that if I could be less large or intimidating, things might, somehow, turn out differently.

I adopted a uniform of baggy attire to hide long limbs that poked out aggressively from the bottom of too-short pants or shirts with not enough sleeve. Flirty, flowery dresses sat in the back of my closet as I opted for cargo print and denim because that’s what “too-tall” girls wear. A saleswoman once told me, “Head over to the men’s section if you need a longer inseam.”

It’s incredible how much we learn by osmosis, information passed on by relatives, acquaintances, friends, religious leaders, media sweethearts, or political fiends. Living sponges, we soak up stuff we’ll spend the rest of our days questioning, filtering, and offloading. Assumptions sold as fact or spouted as gospel, even if they are incorrect in every way.  “Boys will be boys!” So excuse their abominable behaviour because they don’t mean what they do or say. Girls are made of sugar and spice and everything nice, so smile if the stranger asks and don’t be concerned if he blocks your means of escape.

Had I been a boy, I think the amount of space I occupied would have been less of an issue. Instead, like others, I was chided, shamed, and ridiculed for something I had little control over. Because of it, I banished the idea of heels. I didn’t bother with makeup. (What was the point?) I favored walls and corners over the front row or center stage. I accepted the rhetoric that it was okay to be served last at mealtime. “Men and boys are bigger,” my grandfather said, “they need the fuel!”

If a woman wants a man, she needs to watch her figure.”

By seventeen, I could filter out a lot of the noise, yet, I lacked a strong and supportive set of role models (women and men). I withered and collapsed inwards, spending  close to a decade trying to fix all the things I thought were wrong with my mind and body. I didn’t know how to exist if I didn’t meet the heteronormative ideal for women. I also struggled with deciphering the male gaze, along with unwanted attention I never requested. It might be the 21st century, but women still face pressure to be everything and blend in. We are to be striking and unique, but also invisible and unassuming. We spend a lot of time embodying one of many idealized female archetypes only to drop the charade eventually and turn into a shrinking violet.

It wasn’t until my late twenties—following a string of hard knocks and a run of terrible relationships—that I realized growing inwards was problematic. I understood this quandary was not mine alone to carry. It is yours, hers, and his. It is ours. I didn’t find peace by reducing my imprint or becoming microscopic.

I wasn’t doing anyone any favours by engaging in various forms of self-annihilation.

It feels nearly impossible to undo the subtle teachings running through the heart of so many mediums, belief systems, and institutions. Ideas like girls shouldn’t raise their voices, only difficult women assert themselves since we are biologically wired to be docile, cordial and compliant. Only the prettiest and most courteous of us gets to ride off with the knight in shining armour.

Did you take up both armrests in the middle seat of the plane? Bitch! Called someone out for manspreading into your space on the train? You deserve the dregs at the bottom of the glass. Outspoken broads who don’t give up ground should be banished. Out, you go! You ought to be ashamed for not dimming your light so someone else can feel better about themselves.

Don’t speak so loudly. Don’t take up so much space. What a big personality! Your opinion is invalid.

Dial down your intelligence because you will scare men off.

You don’t know what you’re talking about. Perfection is in this pill! The source of happiness is this dress. You’re being too emotional. I can’t take you seriously.

Who do you think you are?  How dare you raise your voice.

I have made a lot of headway since those cramped and restrictive days, but it only dawned on me recently that I am entitled to the zone I inhabit. Last week at the gym, I shuffled across canvas, arms extended and sweat pouring down my face. I covered half the ring with one lunge and smiled because I finally got it.

I take up a fuck-ton of space.

And I deserve every inch. This territory is mine to defend and I’m coming out swinging. Roused from a long period of slumber, I will stand my ground and fluff my feathers. Planted roots are reaching out, the reserves are being filled, and I’m redirecting my branches so they reach out and upwards.

We no longer live in an age where our bodies or minds are not our own, or our most prized assets are farmland, the ability to cook a roast, a childbearing figure, or precious thin membrane that needs to be popped by a man.

Girls and women no longer have to bend until they break. We don’t need to stay on our knees until they chafe. And we certainly don’t have to entertain anyone who trespasses on our estate or tries to extinguish the fire behind our eyes because it burns too bright.

Don’t believe we are worth the space we inhabit? That’s fine.

You don’t get to bask in our light.