When I lived in Cairo, I volunteered at a local development organization established by Sudanese-born Fatima Idriss. The organization promoted the rights of refugees in Egypt. Part of their mission was to improve basic standards for displaced people—especially in impoverished neighborhoods where Egyptians and refugees co-existed.

I helped with public relations and advocacy: developing donor reports, writing human interest stories, and putting photo essays together. Working alongside/for refugees is something I’ve done for years because it’s a challenging and rewarding experience. Their resilience, resolve, and toughness is beyond the average person’s comprehension. 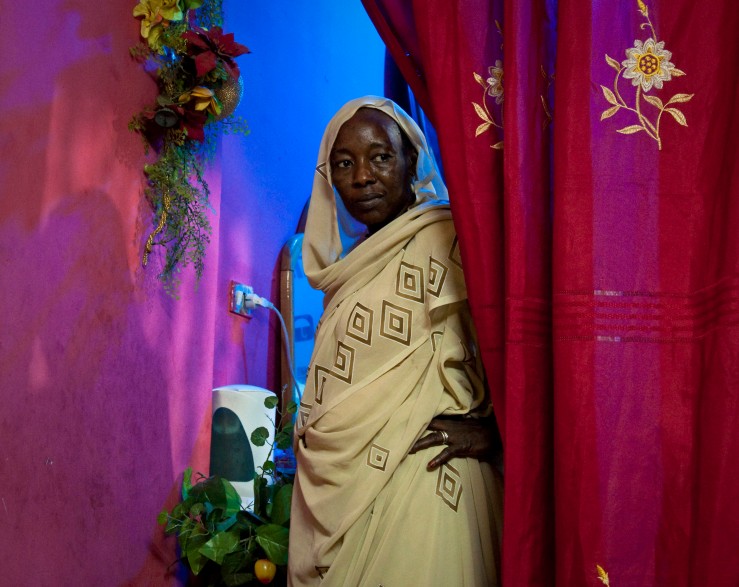 One of the more memorable things I learned during my time at Tadamon is how the notion of “I” and nuclear family is more fluid in other cultures. People are (slightly) less navel-gazing and more outward looking in parts of the world where different familial, cultural, or historical codes exist that aren’t so focused on ancestral lineage.

Although I had been to Sudan, there was a lot I still did not understand. So Fatima filled in the gaps, explaining societal divisions between men and women. She outlined various norms and traditions (some good, some bad) but focused on the ones she loved—most were about sisterhood.

Back home, the women of the village are family—it doesn’t matter if they are related, she said. “We disagree, we fight and get on each other’s nerves, but regardless of how hard things get we always lift our sisters up. We look out for each other.”

One time, I accompanied Fatima to a hospital in the poorest (and roughest) part of Shubra—a neighbourhood home to more than three million people. Her colleague’s wife had given birth a day earlier and Fatima had a gift for the baby. She also planned to school me on the concept of “lifting up and looking out” in the Sudanese context.

When we arrived a handful of men were sitting in the hallway, speaking quietly with each other. Inside the recovery room, a dozen women milled about—sisters, aunts, mothers, friends, plus a couple of women who lived next door to the new parents.

“Tarek’s sister,” Fatima pointed to a statuesque woman, “is responsible for taking the baby each day for several hours. And in the first two months, she will sleep next to the crib to calm the baby at night. The neighbour, there, will get groceries for the family. And the two friends in the corner will make meals for Tarek and his wife.”

There was someone to fill every position: house cleaner, dishwasher, babysitter, night nurse, even a woman to help the new mother shower.

It takes a village to raise a child, ya gameela,” Fatima said when I expressed awe at the scene unfolding. “A flower doesn’t grow on its own, does it? To thrive a plant needs sun, water, air, and fertile soil.” 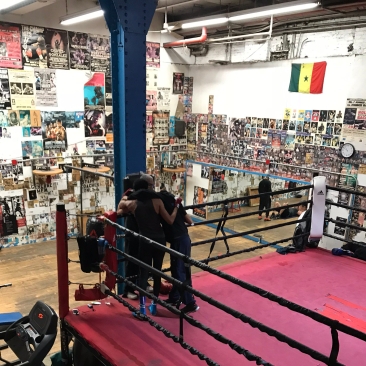 From one community in NYC… 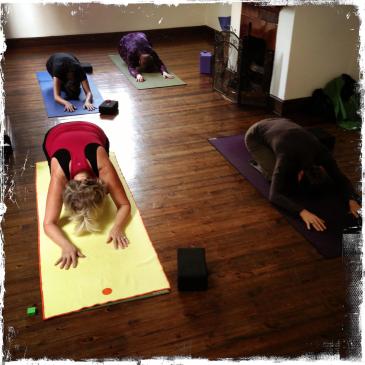 …to another in Cairo. There are villagers everywhere.

All of the above came to mind as I sat down to write this post. I realized I am who I am because I of the assembly of warriors who’ve helped put me together. Various people (men and women) have had a hand in shaping me. Every single one has given me a boost. Each, in their own way, has been a catalyst throughout my journey.

The beautiful thing is we all have access to such communities. However, finding the right people is about letting down our guards and knowing where to look. Villagers are rarely the centre of any spectacle. They prefer to take a position on the sidelines, silently rooting for us as we step on the court and get to work.

From the beloved friends of our parents to the thoughtful babysitter. From the invested teacher to the supportive confidant, or committed coach who brings out the best in every member of the team. There’s the compassionate lover, the “friend for a season,” and kindly neighbour. And don’t forget the helpful colleague, indefatigable social worker, or physical therapist who will reset your nose if necessary.

Like our closest brethren, these people will bear witness to our highs and lows. Several will rage on our behalf. Some will reflect back our light while others step up to teach the toughest lessons. A few will shoulder our pain long enough for us to catch our breath.

And a handful will stand by patiently—shaking their heads, softly—as we figure things out for ourselves.

Fundamentally, there is balance in the village archetype. More people on hand means more (wo)manpower to get shit done. It is a gift to encounter people who want to provide company or assistance without expectation or restriction.

Our job is to give the right ones a pass and be open to the various directions they point us in.

Photo of Ekhlas was part of a series on the Women of Tadamon. Boxing-related photo at Church Street Gym by @passemoilesel.